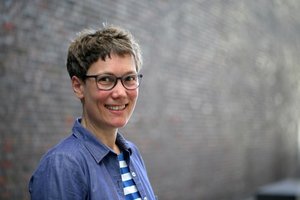 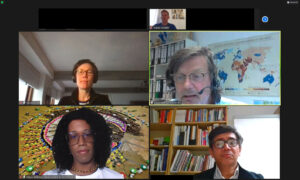 13.06.2022: Meet delegates from the Interfaith Diversity Network of Westafrica (IDNOWA)

Hirschfeld Eddy Foundation cordially invites you to a networking event with activists from the Interfaith Diversity Network of Westafrica (IDNOWA).

“Our goal is to create an international solidarity movement in the face of a controversial bill currently being debated in the Ghanaian parliament in Accra”, says Davis Mac-Iyalla, executive director of the Interfaith Diversity Network of West Africa IDNOWA. Davis, member of the Anglican Church, has testified against the bill at a hearing of the Committee on Constitutional, Legal and Parliamentary Affairs. He calls for international support. 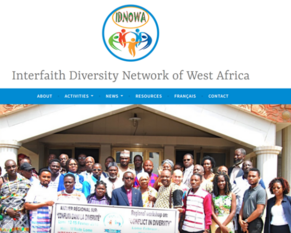 How to support sustainably? How to do no harm? At this networking meeting we will learn first hand about the current situation in Ghana and discuss what kind of support is most needed from a small delegation of faith-based LGBTIQ-activists from Ghana.

In Ghana, the IDNOWA is advocating for support in the fight against the bill titled “Promotion of Proper Human Sexual Rights and Ghanaian Family Values, 2021”.  Under Ghana’s current laws, consensual same-sex intimacy is punishable by up to three years in prison. In addition to many other homophobic provisions, the anti-LGBTIQ bill would increase that punishment to three to five years in prison. 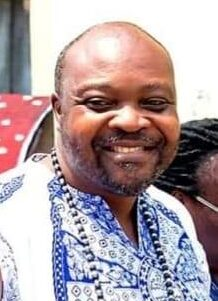 Due to limited seating, we kindly ask you to register via e‑mail with your name before Saturday, 10 June with Sarah Kohrt, project manager Hirschfeld-Eddy-Foundation: sarah.kohrtthou-shalt-not-spamhirschfeld-eddy-stiftung.de
This event will take place in English.

The event is aimed at activists, politicians, development professionals, government representatives, human rights groups, church and faith based organizations, scholars and everyone with an interest in Ghana, in international relations and the human rights of LGBTIQ people.

In January 2021, LGBT+ Rights Ghana celebrated the opening of a community space for LGBT communities in Accra. This sparked intense and negative reporting in the Ghanaian media and the public. Media called for the arrest and prosecution of the activists involved. In April, participants in a seminar on LGBTIQ human rights were arrested by police in the town of Ho. The Ho 21 were detained for weeks, among them were also some members of IDNOWA. In summer 2021, a homophobic “family values” bill was introduced into Parliament. UN human rights experts have urged Ghana´s government to reject the proposed bill. They stated that this proposed law criminalizes LGBTIQ people and anyone who supports their human rights. It attempts to deny human rights defenders their basic human rights and it would legitimize violence against LGBTIQ people. The Anglican Church, the Roman Catholic Bishops’ Conference and the Council of Christian Churches in Ghana publicly support the bill.

An event by Hirschfeld-Eddy-Foundation as part of the project: “Do no harm – how to minimize risks for LGBTIQ in international human rights work”. All Articles and documentation in our blog tagged DNH-2022. 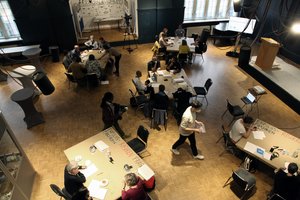 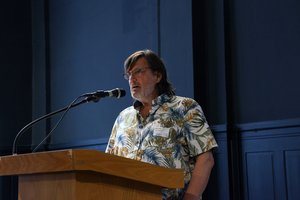 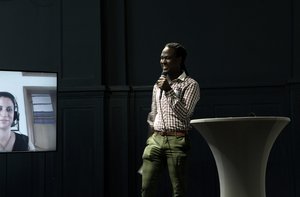 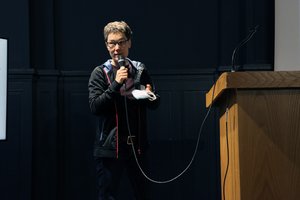 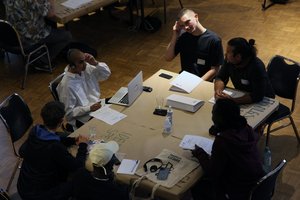 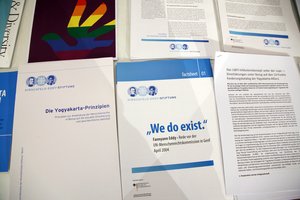